Our technicians are available 24/7 to help with your emergency. 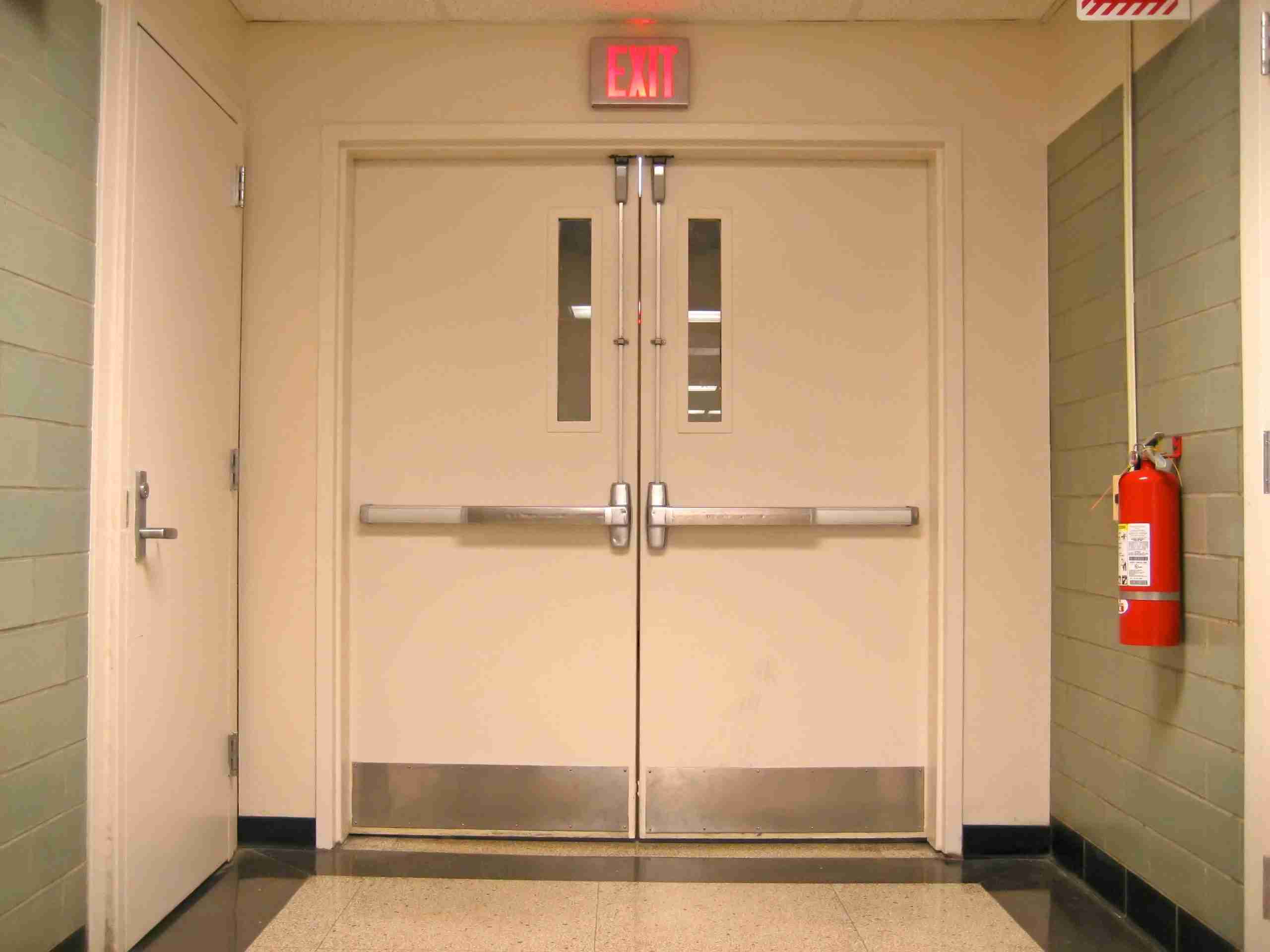 What is an Egress Device?

An egress device or exit device is defined as a mechanism that allows exit from a building, room, or enclosed space. Egress is going out or exiting and the device is the means that provides the ability to exit; usually in addition to a door or as an enhancement to a door. Push buttons, push bars, delayed egress, emergency release, motion sensors, etc. that open a door and allow exit are all considered egress devices.

The National Fire Protection Association, in addition to other federal and state agencies, mandates that people must be able to exit freely and easily through any door in an emergency. There may be more regulations or specific regulations that vary by state and type of facility regarding maintaining life safety, but there are some general guidelines for installing effective and approved egress devices:

There are several means of egress available. Some are installed as part of a door while others can be added as an enhancement. Here are some common types of egress devices:

Delayed egress devices are a great option for healthcare and senior living facilities where wandering and elopement are security concerns. They are also a good solution for emergency plans in other facilities as well. In fact, delayed egress magnetic locks on emergency exits are one of the security solutions for warehouses.

The delay is usually around 15 seconds. However, many modern options allow for this time frame to be adjusted and customized. This can be a useful component of an effective wander management system and add another layer of security to facilities that require it.

Motion sensors, generally infrared, allow the door to unlock when motion is detected near the sensor. They tend to have a narrow activation field that is limited to the door handle. These motion sensors are designed to eliminate false activation from anything placed under the door from the other side.

These features help prevent unauthorized entry while also still allowing for egress. Modern motion sensors are usually built to not be susceptible to thermal changes and can be customized to have delayed egress as well to allow for staff approvals for egress outside of an emergency. A touchless exit switch where you wave your hand in front of a small area to open the door is one example of a motion sensor egress device.

Request-to-exit push bars, also colloquially referred to as “crash bars”, are bars installed across the interior of a door that unlocks and opens the door to allow for exit upon pushing the bar. They are a great option for doors included in an access control system and also for eliminating the need for wall switches.

They can be magnetic, electronic, or manual and can be designed to open a door automatically to improve accessibility. With magnetic or electronic push bars, there can be additional security measures like delayed egress in place to allow for monitored egress outside of an emergency situation.

Get the Right Egress Devices for Your Facility 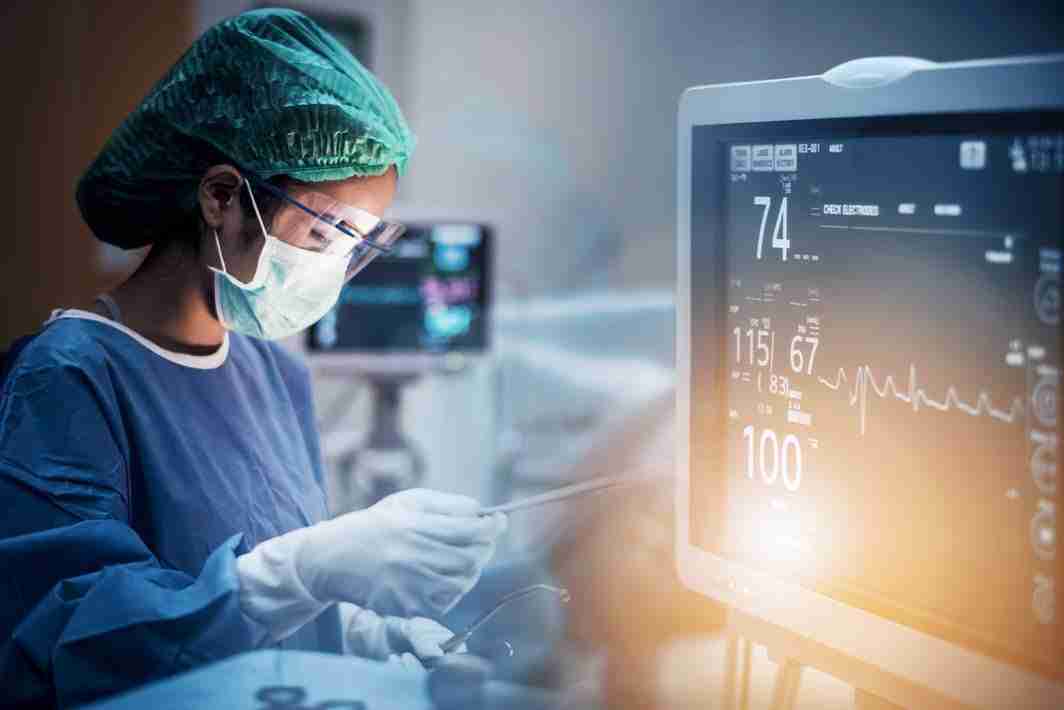 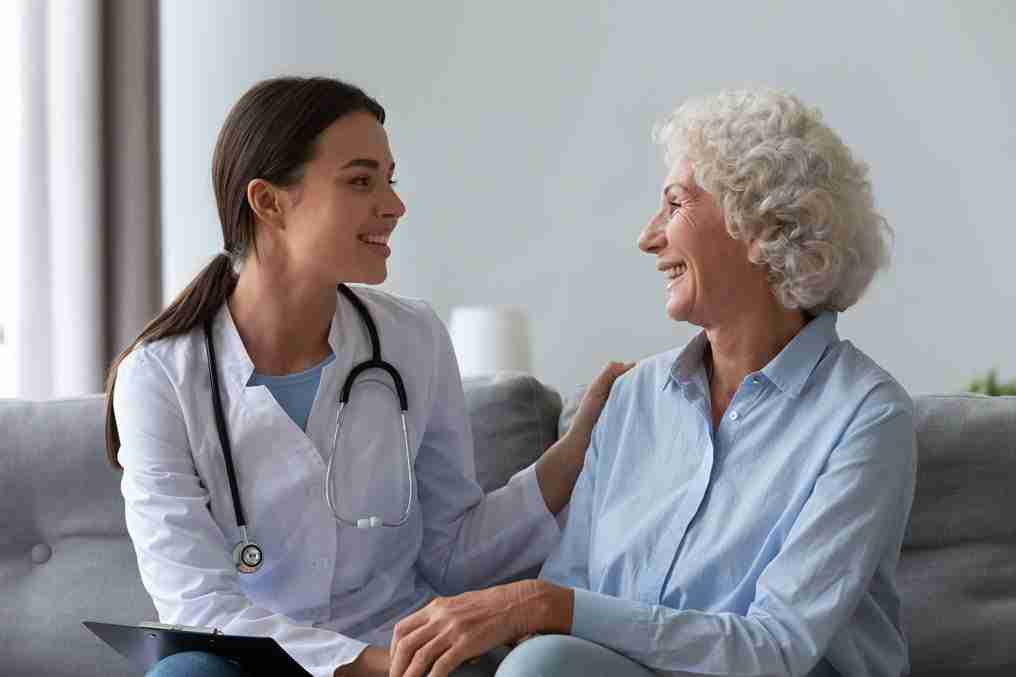 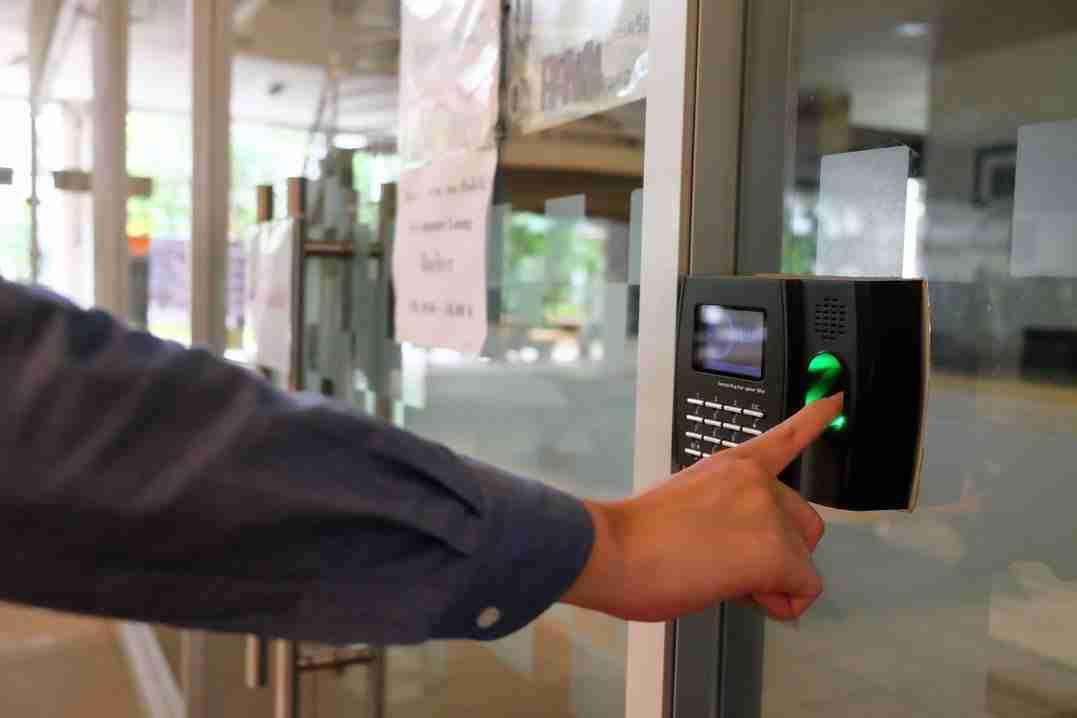 Our experience with NEPPS has been far superior to any other security management company. They genuinely care about our resident’s safety.